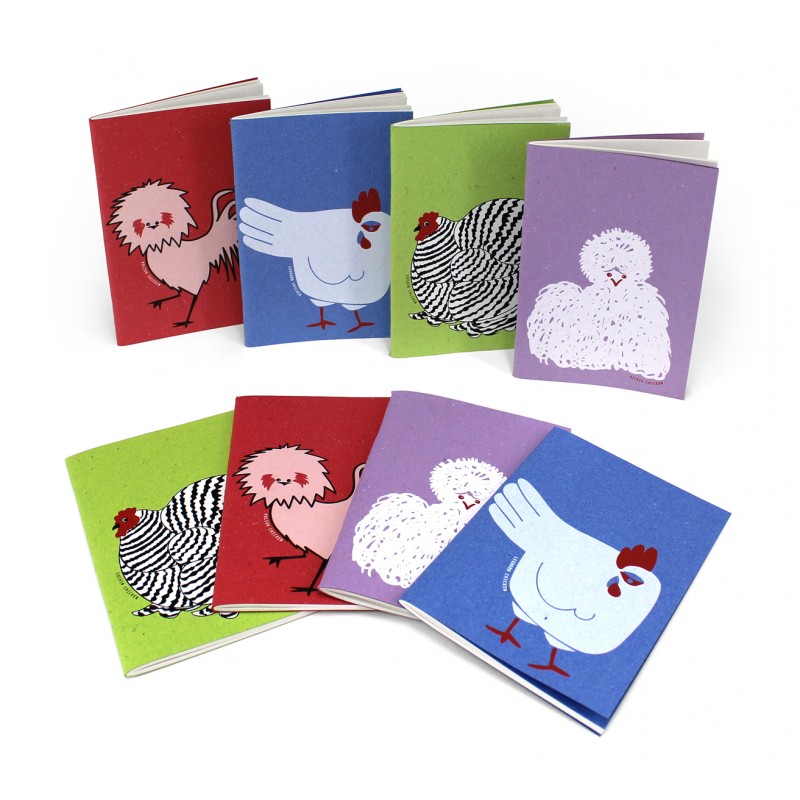 COCHIN-CHINA CHICKEN: Its round, harmonious shape makes this breed of chicken a true work of art. The softness of the short, broad feathers gives the tail an unmistakeable look which also cover all the feet. . It is a very friendly bird. Its name is derived from its ancient origins in the Chinese region of Cochin (Cochinchina).

POLISH CHICKEN: From the 16th century onwards, this chicken was bred for its noble bearing and elegant crest of feathers. It certainly possesses one of the most bizarre crests of the many crested chicken breeds. The feathers over its eyes make it look a little apprehensive and nervous, but it is docile by nature with people and a prolific layer of white-shelled eggs. It can be found not just in Poland, but all over Europe from the Netherlands to the Veneto region in Italy.

SILKIE CHICKEN: Originally from China, it was well-known as a domestic chicken even back in the times of Marco Polo. Its shape and feathers are so unusual that it appears to be a chicken conjured up from a fantasy world. Its main feature is its silky, fluffy feathers (resulting from the specific structure of the feathers), as well as its black skin (Moroseta). It is naturally trusting towards people, to the extent that today it is used in hen-therapy programs.

LEGHORN CHICKEN: This breed takes its name from the port of Livorno in Italy, from where it departed for America at the beginning of the nineteenth century, subsequently gaining a reputation as an excellent layer of white eggs with unique properties. It is a free-range, lively, active chicken which loves wide open grassy areas in which to forage. It has a slim, lightweight body, typical of Mediterranean breeds, and a typical comb, folded over on one side, which gives it a comical roguish look. 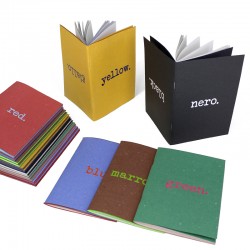 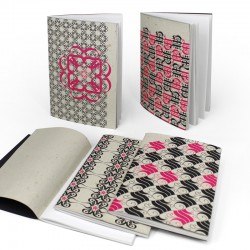 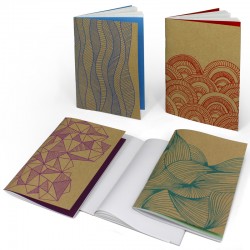 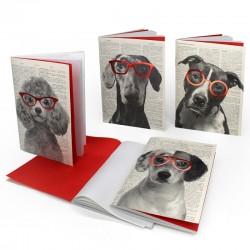 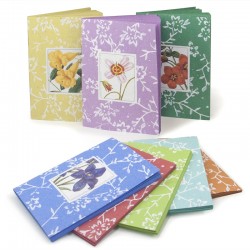 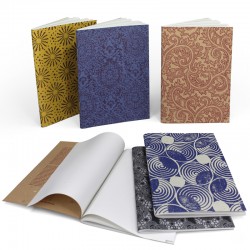 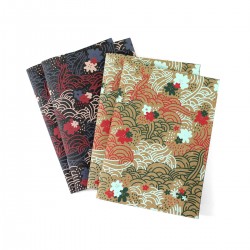 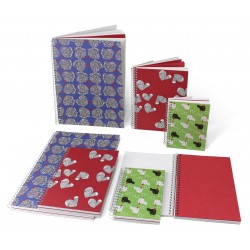 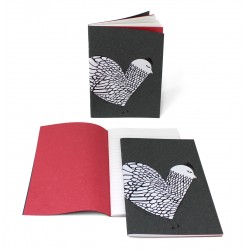 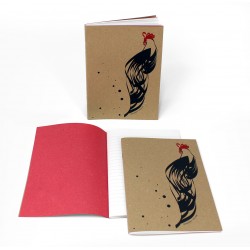